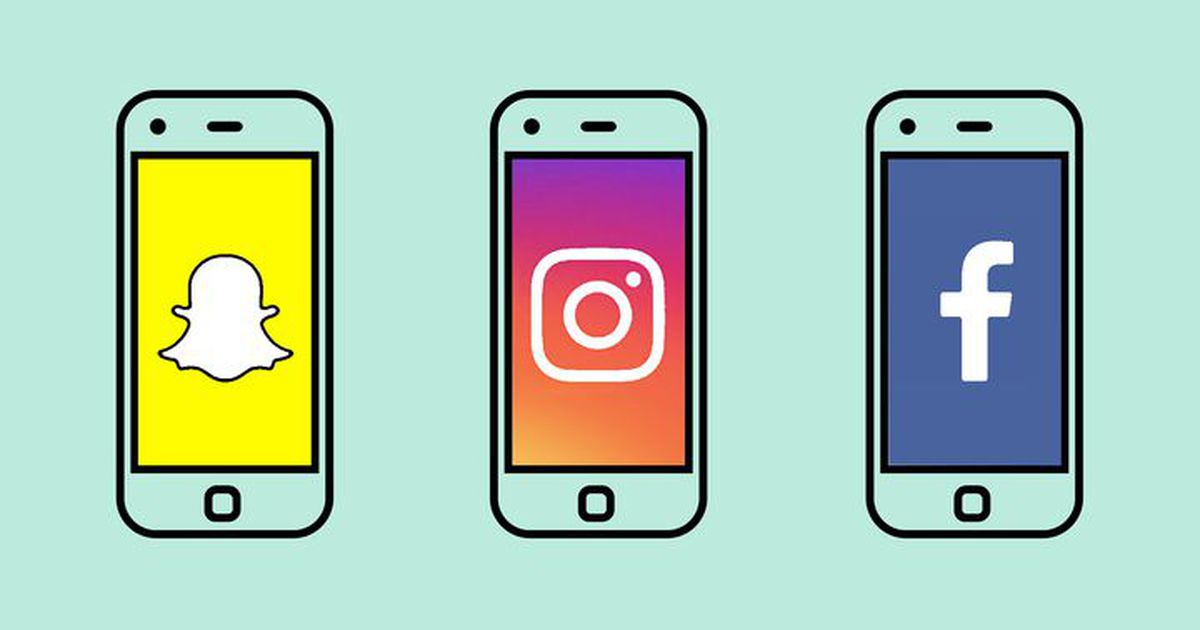 There’s a paradigm shift in how patients are finding their doctors. And nowhere is this more evident than in the cosmetic surgery space. In the past, consumers found their doctor through word of mouth. Then it was the yellow pages. That gave way to the internet, specifically a doctor’s website, and in the last decade, Google. Consumers’ tastes continue to change. They’re now relying less and less on search engines and the world wide web, and more on social media.

I’m not suggesting Google and their AdWords revenue model have anything to worry about. But I believe the way in which a consumer chooses a doctor is changing drastically. The consumer is no longer satisfied with the curated pages of the doctor’s website.

The perceived power of social media over traditional websites

Now, the patient in the research phase of finding a doctor will want to see the plastic surgeon perform surgery and see their results in some variation of real time. And the best way to do that is by watching them on Snapchat, Instagram Stories or Facebook Live.

The “truest” impression of a doctor, as far as the consumer is concerned, is on the physician’s social media where informal 10-15 second video clips build into a 24-hour story that reveals the doctor and staff in their natural habitat of the operating room and clinic.

It’s not about dancing in the operating room or dressing up in silly outfits which some doctors do. That’s just a distraction from the real power of social media in this context – education.

Some physicians will disagree. They’ll see ‘education’ as a just a euphemism for shameless entertainment. Well, here’s a thought…maybe it can be both!

There’s disagreement on the plastic surgery societal level as well. In a noble attempt to protect doctors from themselves and protect the reputation of the specialty, there are instances of the societies admonishing doctors for some of their social media posts. Determining what is and is not appropriate is such a futile exercise that even the Supreme Court outsourced those decisions when it came to obscenity. It comes down to a community standard. In other words, who is that doctor’s audience and what does their clientele want to see?

Our country is one of diversified opinions and tastes. Attempting to regulate or punish doctors for their social media tactics is futile and unnecessary. If a doctor posts something inappropriate, punishment in the court of public opinion will be swift, uncompromising and fierce. Ask anyone in Hollywood.

The other risk the societies take in attempting to curb their own member’s activities on social media is their total lack of control for doctors that are non-members of those societies. There’s a battle out there over who is educating consumers.

As Dr. Clark Schierle points out in a recent Chicago Tribune article, his study in the ASJ mentioned above should serve as a “wake-up call” for board-certified plastic surgeons. “We’re losing the information war, and (we’re) being drowned out by these other players.”

Plastic surgery societies understandably promote the importance of board certification. But I’m afraid those board certification warnings are now falling on deaf ears. When the consumer sees an amazing result on social media, particularly reproducible results day after day on a doctor’s Instagram feed, results will win out over “board certification” every time. Can you blame the consumer for choosing their doctor based on results?

The plastic surgery societies should encourage their members to embrace social media and its educational benefits wholeheartedly. Don’t bother offering warnings, restrictions or caveats. Doctors are adults and are responsible for their actions and shouldn’t have to rely on a society to make good decisions for them. If a doctor can’t police themselves when it comes to social media, maybe they shouldn’t be operating on anyone either.

Dr. Jonathan Kaplan is a board-certified plastic surgeon based in San Francisco, CA and founder/CEO of BuildMyBod Health, an online marketplace for healthcare services that allows consumers to determine cost on out-of-pocket procedures, purchase non-surgical services, and in exchange, the healthcare providers receive consumer contact info – a lead, for follow up.