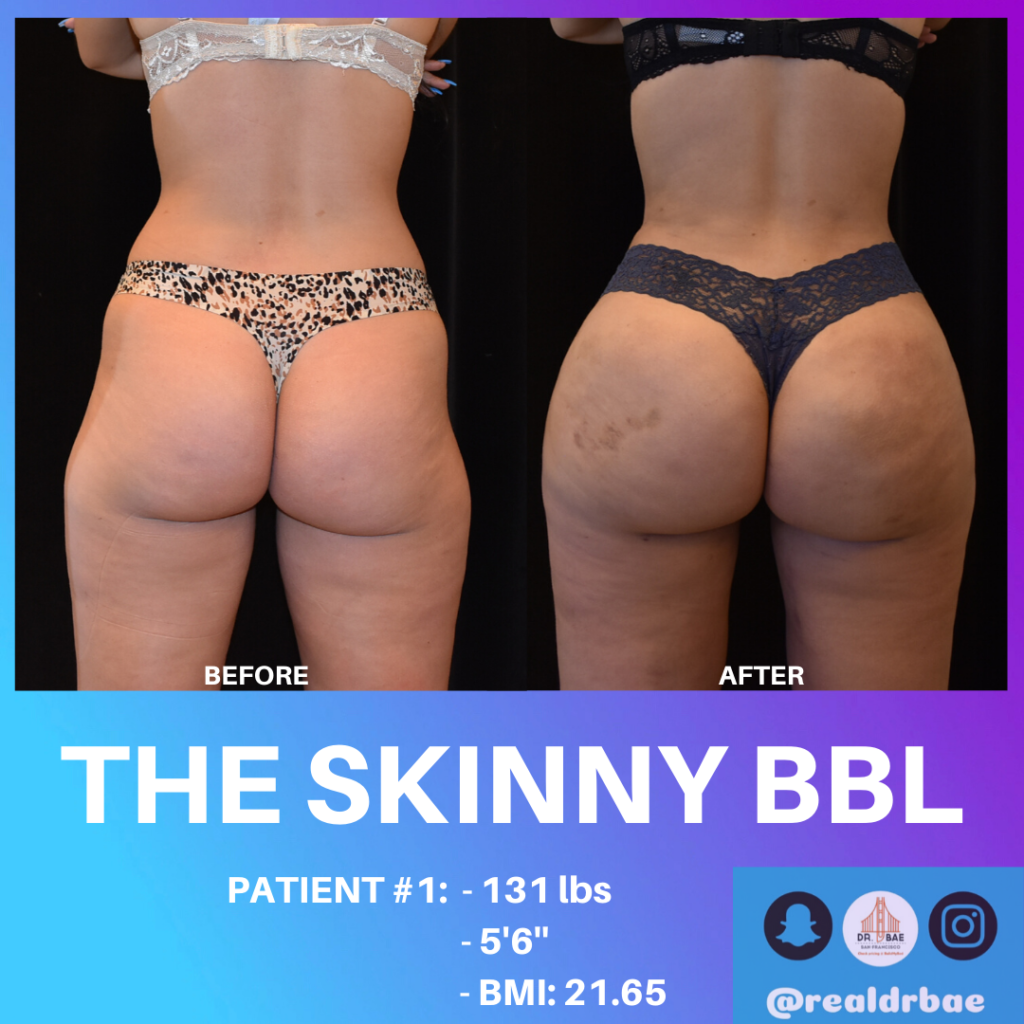 Deaths during a Brazilian Butt Lift or BBL have made the news over the last several years. These are avoidable tragedies. The cause of death after a BBL is due to fat embolism.   After harvesting fat from the abdomen, flanks and back via liposuction, the fat is injected into the buttocks. If injecting too […]

Why coronavirus and cosmetic surgery are surging 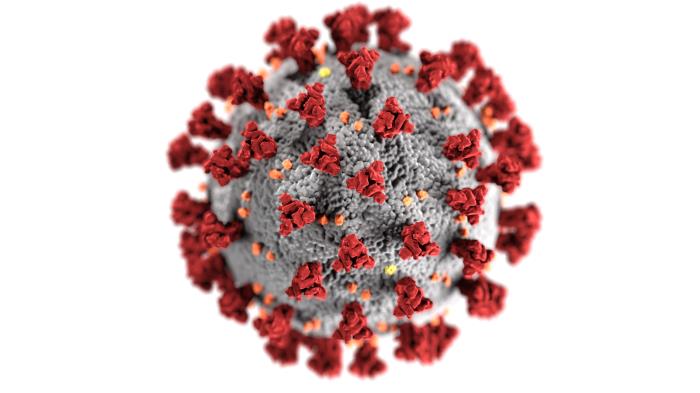 After the protests in June, and celebrations involving Memorial Day and July 4th weekends, we’re seeing an inevitable surge associated with mass gatherings. This leads to a continuing shelter-in-place, reducing travel plans and working from home for the foreseeable future. These mass gatherings and changes in consumer behavior are leading to a surge in both […]

The evolution of the butt [video] 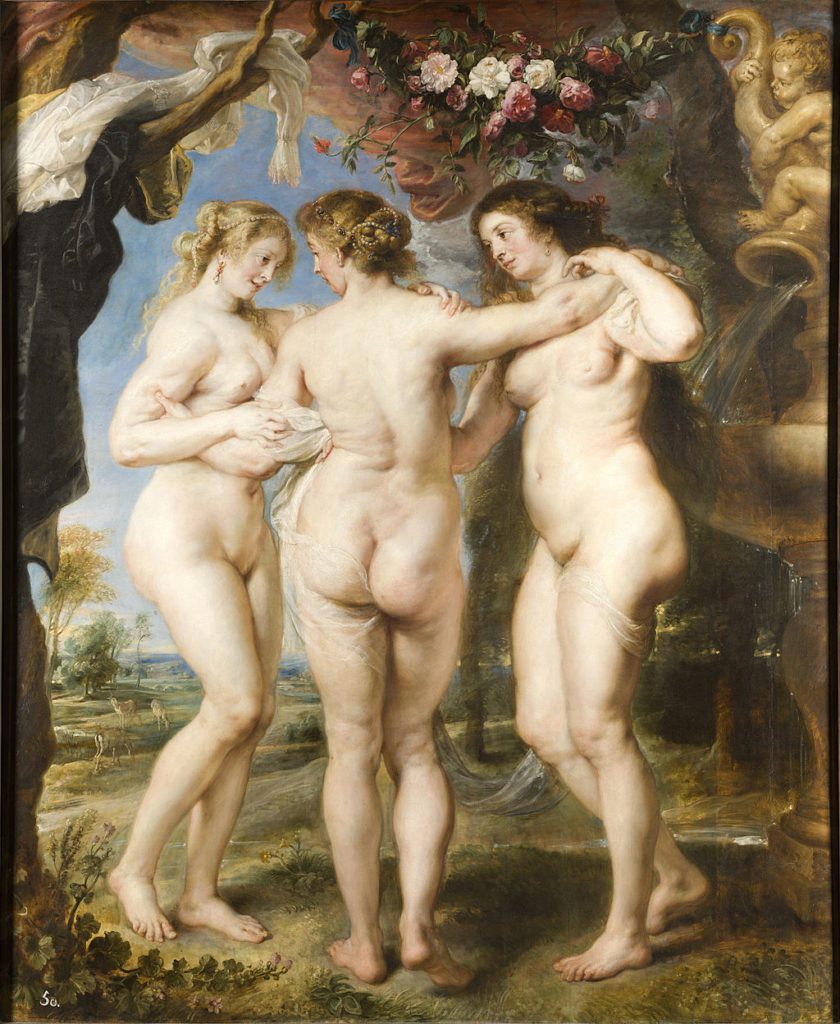 It’s amazing to see how the ideal of what the butt and a woman’s shape “should” be, has evolved over time. How did we arrive at this current state of butt-obsession! Of course it’s a double standard and an objectification of women. But it’s also a pattern that has been around for years. So how […]

It’s here! The first annual World Association of Gluteal Surgeons’ annual meeting. WAGS, as it’s known, is a new organization of surgeons from around the world that promote safe techniques for the Brazilian Butt Lift (BBL). In addition to educating surgeons on the safest technique for this procedure, the organization also seeks to educate consumers […]

The secret to the BBL isn’t a bigger butt 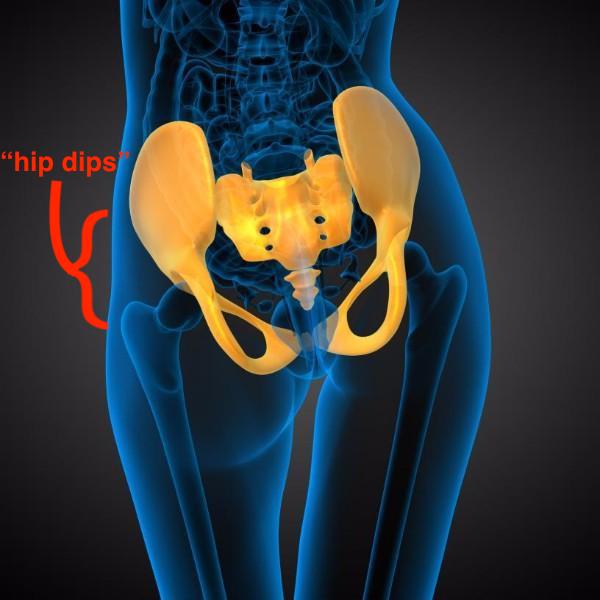 I can’t say that my most recent epiphany will change the world but it may change butts! The goal of a BBL or Brazilian Butt Lift was often thought to be a bigger butt at all costs. Now, with women getting the procedure to improve their silhouette, not necessarily to get a spot in a […]

BBL Aftercare and Must Haves [video]

You got a Brazilian Butt Lift (BBL), so now what? In this post, we’re going to answer some of the most common questions about BBL aftercare and must haves.   BBL Aftercare One of the most common issues after a BBL is the inability to sit directly on the buttocks for approximately 6 weeks. The […]

We’ve all seen the questions online or on social media when it comes to who is or is not a BBL candidate. Do I have enough fat for a BBL (Brazilian Butt Lift)? Do I need to gain weight? We finally have the answer! As long as you’re healthy and your doctor agrees, even a […]

To BBL or not to BBL? 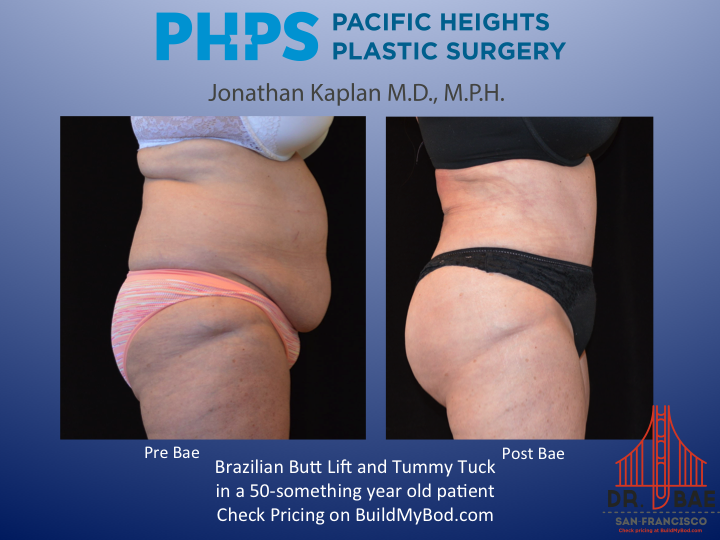 For the uninitiated, BBL is short for Brazilian Butt Lift. Some think it’s only an operation for those starring in a J. Lo  or Pitbull video. “Butt” it can be appropriate for more patients than you’d expect.   Who’s a candidate for a BBL? Due to popular culture, it’s not surprising most people think a BBL […]

I know the idea of a Brazilian Butt Lift or BBL seems odd for someone in their 50’s. You automatically think of big booties from hip hop videos or Kim K. But when you really think about it, an “older” woman getting a BBL for a ptotic or droopy butt is no different than getting […]

The Booty is All the Rage!

From J.Lo to Kim Kardashian, having a prominent, round booty with a Brazilian Butt Lift (BBL) is one of the most talked about plastic surgery procedures over the last few years. So how is it really done?   How to get a rounder booty! The best way to achieve these results is by fat injections […]