The evolution of the butt [video] 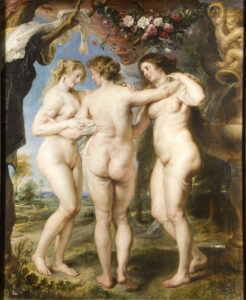 It’s amazing to see how the ideal of what the butt and a woman’s shape “should” be, has evolved over time. How did we arrive at this current state of butt-obsession! Of course it’s a double standard and an objectification of women. But it’s also a pattern that has been around for years. So how did we get to this current shape of affairs?! This review, including the video below, provides some insight into the evolution of the butt in society.

The evolution of the butt

This isn’t the first time we’ve put a fuller figure on a pedestal. Peter Paul Rubens, (28 June 1577 – 30 May 1640), a Flemish painter, is well known for his voluptuous women. An overweight, full-bodied woman was all the rage in early modern history. And that’s the way it has been for centuries. “But” things change. 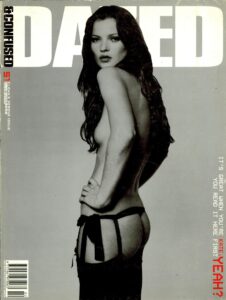 It was until the 90’s, the 1990’s that the idea of a petite, thin supermodel was considered “hot.” So fairly recently. And just as fast as that trend came, it went!

Whether it was the influence of hip hop and Latina culture on American pop culture, or the simple fact that it was easier to be curvy than super thin, voluptuous was back. This was specifically clear in regards to the butt. The arrival of J Lo on the scene in the early 2000’s brought fuller buttocks back into vogue. 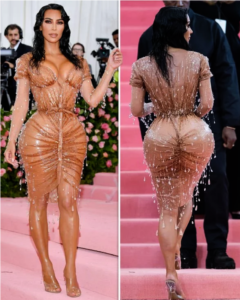 The big butt really caught on with the Kardashians in the 2010’s. However, it wasn’t just a big butt. Interested women now wanted a narrow waist and full hips. Specifically, elimination of the hip dips (the natural sunken area between the pelvic bone above and the hip bone below) was the next step in this journey. 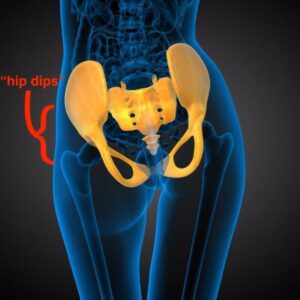 Now we’re seeing big round butts with round hips. Sound familiar? These trends, like so many, have come full circle. While it doesn’t include the obesity of the Rubenesque paintings in the 1500 and 1600’s, the ideal aesthetic women are requesting from their plastic surgeon is a return to this more voluptuous silhouette!

The evolution of the butt video

To check pricing on a Brazilian Butt Lift from Dr. Kaplan, click here.