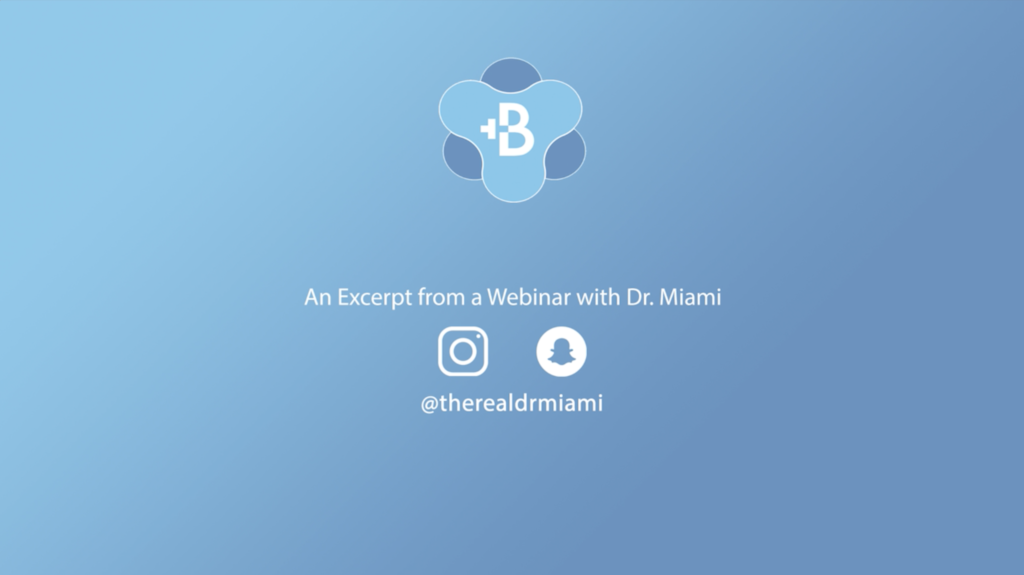 Dr. Sheila Nazarian: you need your own email database! [video] 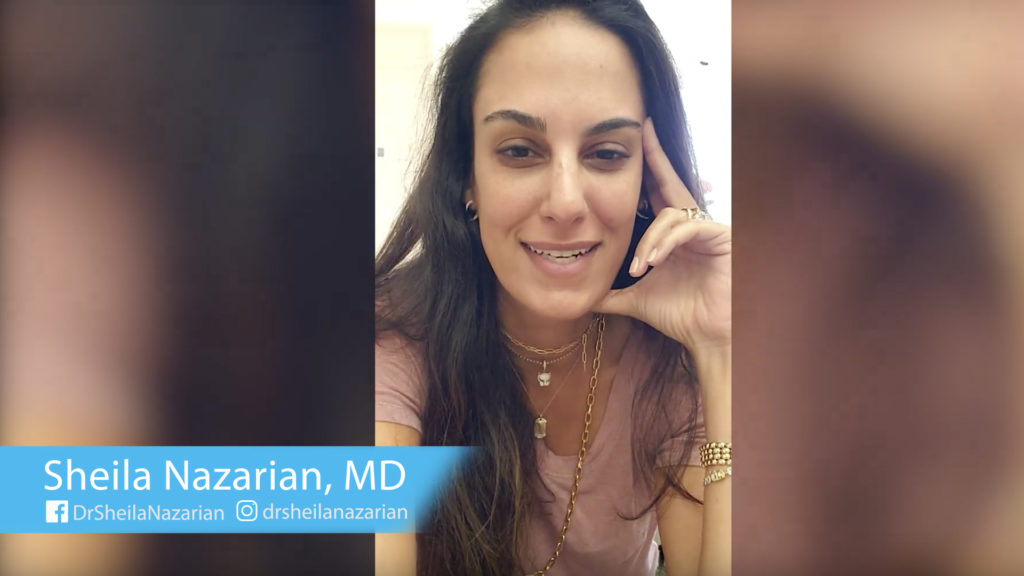 Dr. Sheila Nazarian of the Nazarian Institute and Nazarian Plastic Surgery recently sat down with us to explain why she focuses on building a large email database even though she has a huge Instagram following (@drsheilanazarian).   The world according to Dr. Sheila Nazarian! While many doctors engage with their followers through social media, that […] 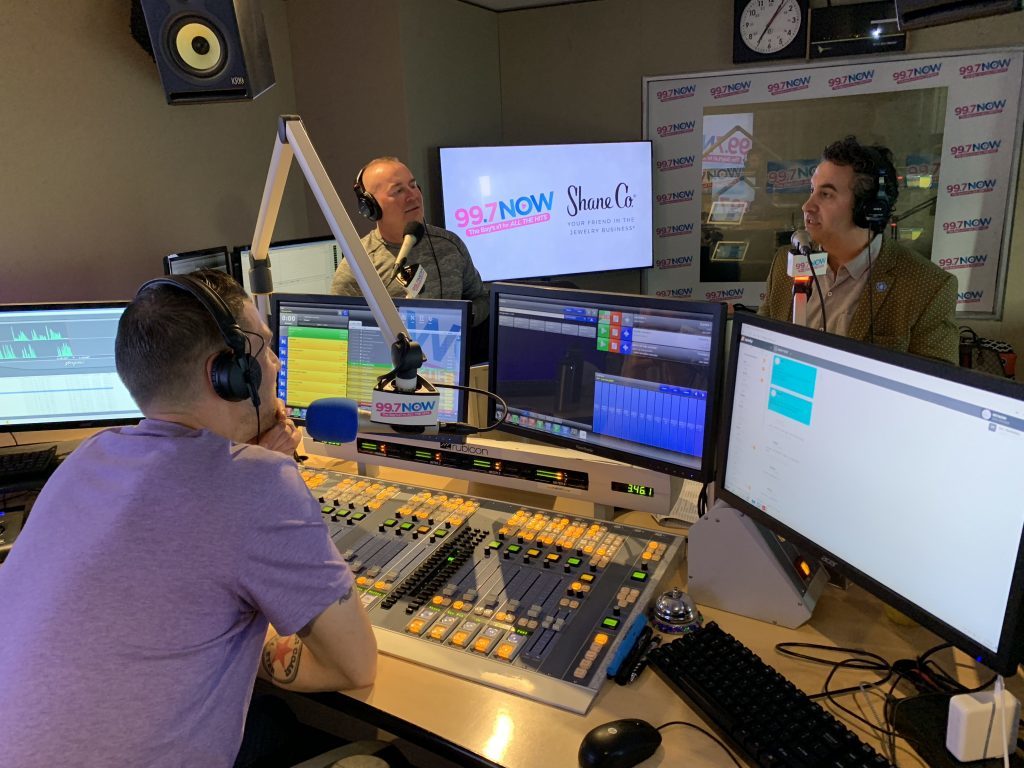 If you’re in the San Francisco Bay Area, you may already be a fan of 99.7, the Bay’s #1 for all the hits, as their slogan goes. Anyway, they recently had Dr. Kaplan, aka Dr. Bae, on as a featured guest. Aside from talking about plastic surgery, he mentioned how he offers the BuildMyBod Price […] 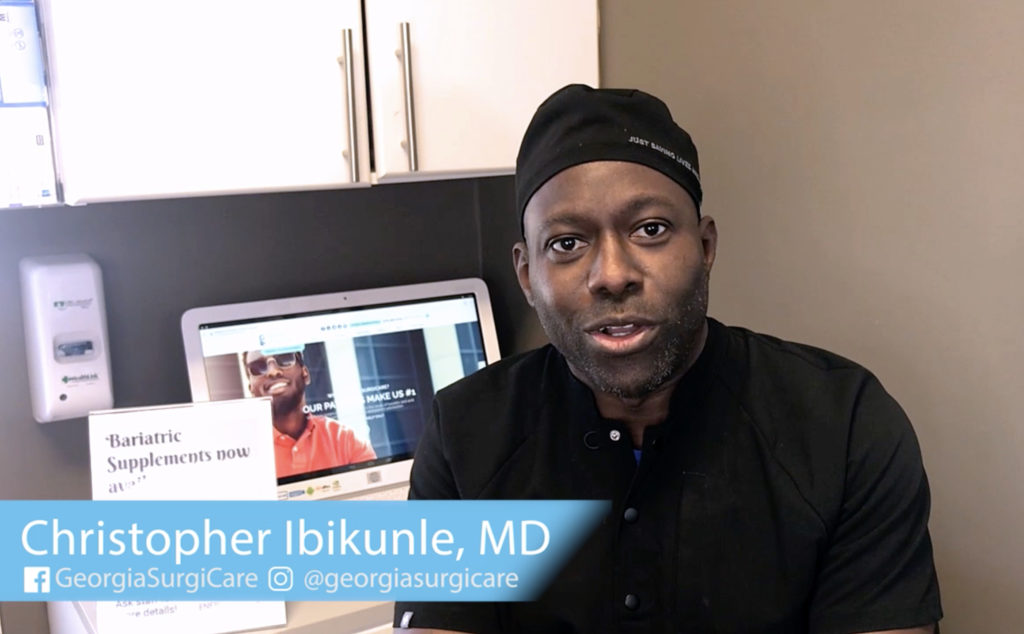 BuildMyBod founder, Dr. Jonathan Kaplan, continues his US speaking tour in Dallas this Wednesday at the 12th International Symposium of Facial Plastic Surgery. This meeting is put on by the American Academy of Facial Plastic and Reconstructive Surgery – the AAFPRS. He’ll be giving three talks, one as a plastic surgeon and two as founder/CEO […] 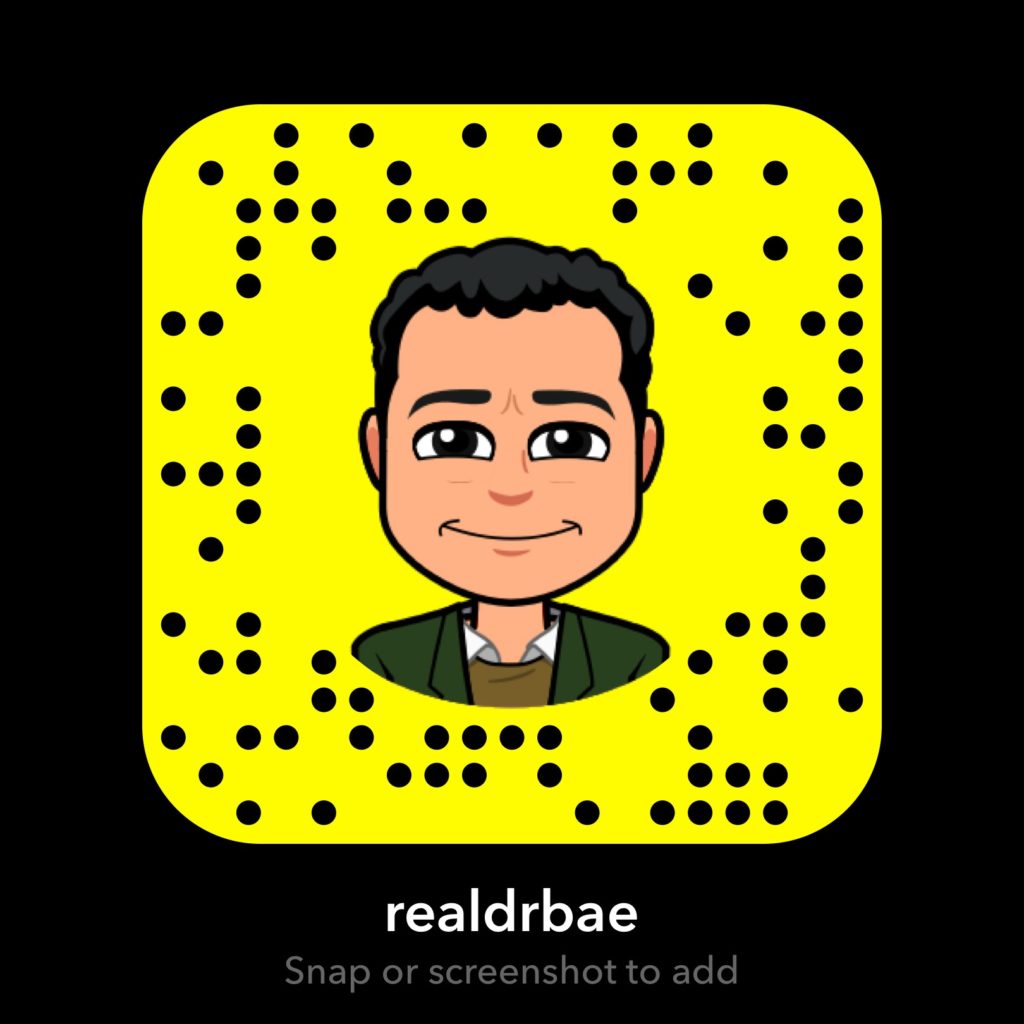 Dr. Kaplan aka Dr. Bae on social media (@realdrbae). The Real Dr. Bae moniker started in August/September of 2016. Snapchat was taking off. Dr. Miami (Michael Salzhauer) started the craze that brought social media into the operating room. It was decried as inappropriate by aging doctors stomping their canes. What they didn’t realize was the […] 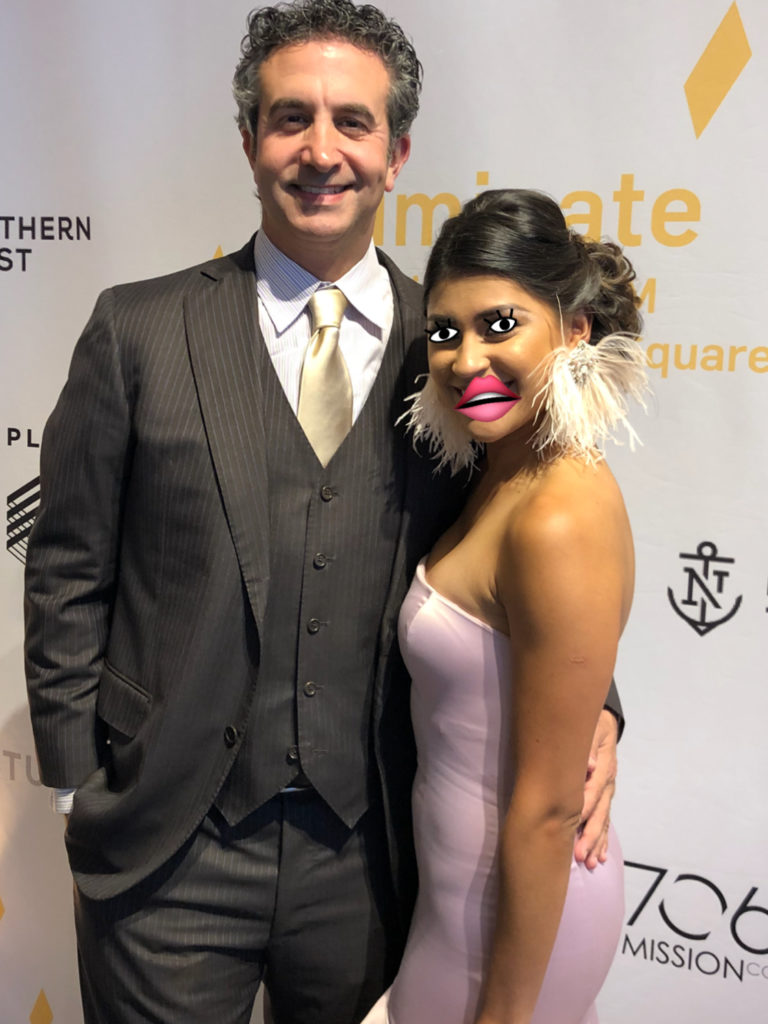 After several years in the profession, I’m amazed at how plastic surgeons do some funny, even weird things. Not hating on anyone because maybe I’m guilty of a few. These are some general examples that refer to cosmetic plastic surgeons in particular. Not calling anyone out…but you know who you are!   9 weird things […]

BuildMyBod Health founder and plastic surgeon, Dr. Jonathan Kaplan will be speaking at the InstaMed User Conference tomorrow afternoon. He’ll discuss strategies to capture the growing cohort of high deductible health plan (HDHP) patients out there. His talk is entitled, “How to Engage HDHP Patients in the Age of Obamacare, Trumpcare, or Unknowncare.”   With […]

Is cosmetic surgery taboo? Not anymore!

There are many myths surrounding cosmetic surgery. Everyone used to think it was only for rich people. Then Congress considered a tax on cosmetic surgery, only to realize it would mostly affect middle class women. That’s not the group you want to tax during an election year! And many consider cosmetic surgery taboo. That it […]

A couple years ago, I wrote this article about clickbait – the use of eye-grabbing titles to capture a reader’s attention but then directing them to an article that’s less interesting or totally unrelated. My article was entitled, “Trending: Zookeepers Performing Cosmetic Surgery on Zoo Animals?!” It was just a joke and intended to simulate […]