The customer is not always right. An example of confirmation bias. 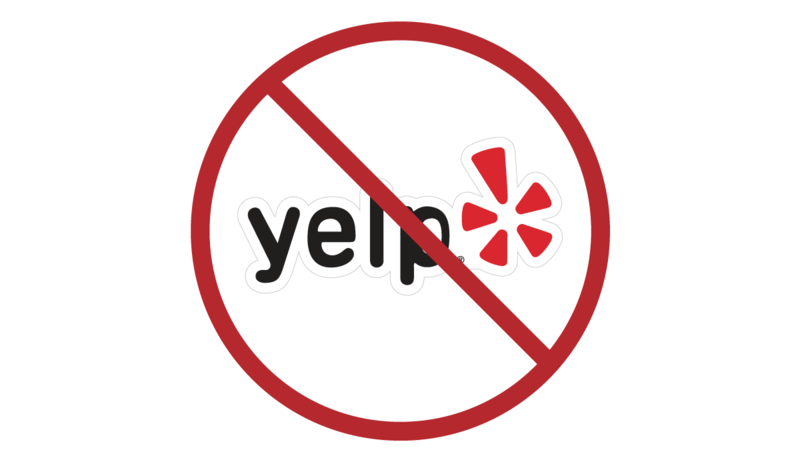 Obviously if I’m using these examples, then I believe they were unfair complaints. In the first example, a bruise is a very normal potential outcome after an injection. Luckily, they’re temporary. And in the second example, the patient’s results were so amazing we would have posted a before and after photo online if she would have allowed. Clearly there were other issues at play in the second example. Some issues can’t be fixed with cosmetic surgery and I should have identified those issues preop. So that’s on me. But to be clear, we make patients happy every day and within the Yelp realm, we still have 4.5 stars out of 5 from over 50 patient reviews.

So what’s my point? It’s not simply that the customer is not always right. These two reviewers actually revealed an interesting thought process, in statistical and psychological terms, known as a confirmation bias.

The customer is not always right!

So let’s talk about confirmation bias. According to Wikipedia, confirmation bias is “the tendency to search for, interpret, favor, and recall information in a way that confirms one’s preexisting beliefs or hypotheses.” Often, when we’re on Facebook and reading controversial articles, we end up in an echo chamber. Hearing the same arguments that reaffirm our own pre-existing beliefs. This confirms our own feelings, blocking out all other dissenting opinions.

So based on their confirmation bias, they only saw reviews that reaffirmed what they already believed. That I’m good at the procedures they didn’t receive! If the non-surgical patient believes I’m good at cosmetic surgery and the surgical patient thinks I’m good at non-surgical services, what are we to believe? Taking their two reviews together, I’m either good at both cosmetic surgery and medicine…or bad at both! Needless to say, the customer is not always right.