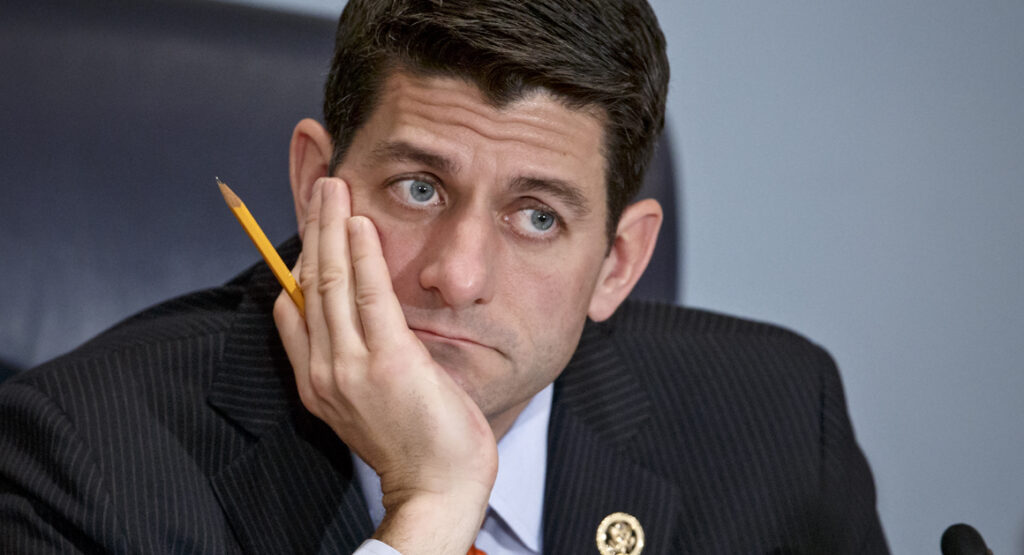 I recently read this NY Times opinion piece and was left feeling, how did this make the cut?! Aside from not being clear about the point of the article, the conclusions are bizarre. I think I can sum up the article’s point in this one sentence: Paul Ryan (the speaker of the House of Representatives) wants to introduce free market principles into healthcare but if we do that, people will choose not to get healthcare, get sick, be ladened with high healthcare bills, wish they were dead…and it’s all his fault. Seriously. That’s the author’s (an ER doctor from New York) conclusion. Let me delve into the contents to ensure that others understand the substance of this article and can draw their own conclusion.

Why this is the worst NY Times Op-ed ever written

Paul Ryan, like many members of Congress, often express the platitude that they want more free market choices in healthcare. That can mean many things but vaguely speaking, it refers to more choice in what a plan covers, what doctors a consumer can see, and what network consumers can choose to be a part of, or not.

Of course not. But I’m also unclear as to why the author thinks having free market principles in healthcare must lead to that choice. It’s as if instilling healthcare with free market ideals leads to an all or nothing doomsday result.

Just as I thought I understood where the author was going, he gives three real patient scenarios to “elucidate” his point.

A believer in free-market medicine, Mr. Ryan has said about health care: “You get it if you want it. That’s freedom.” Yet being given services without your consent, and then getting saddled with the cost, is nothing like freedom.

So, the fact that these individuals chose not to get insurance during the era of Obamacare when getting insurance is the easiest it has ever been – that’s the fault of free market medicine (and Paul Ryan)? Does it say nothing about individuals making poor financial decisions when they don’t buy insurance despite subsidies and looser requirements for enrollment in Medicaid?

The doctor goes on to say that each patient, “told me some variant of: ‘Thanks for what you’re doing, but I would rather that you hadn’t.'” Suggesting that the patient would have rather died than be responsible for all of their bills. While I don’t know enough about each patient’s circumstances – the author excluded that information – isn’t it possible that those comments represent hyperbole on the part of the patient?

Furthermore, I’m taken aback by the convoluted nature of the author’s overall argument. Let’s review. The author is saying free market healthcare could result in people making bad choices. They’ll forego insurance and then get pummeled by expensive medical bills. But why is Paul Ryan and the free market at fault here? The House or Senate “repeal and replace” bills have not passed yet. Obamacare is the law of the land.

By this logic, we should blame Obamacare because they didn’t buy insurance under the Affordable Care Act. However, no one is making that argument either. Why? Because choosing to not buy health insurance is ultimately the patient’s choice. It’s also illogical to blame the free market when people don’t buy insurance, because even when buying insurance is a requirement, like under Obamacare, they still don’t! They simply pay the penalty instead.

I believe the NY Times published this op-ed because they think it serves their agenda. As a left-leaning paper, they’re supportive of Obamacare. If Paul Ryan, a Republican, wants to repeal Obamacare and promote a free market system in its place, then they’re against it. Regardless of whether it contains any genuinely good ideas. So even if an op-ed, as awful as it may be, supports that agenda, they’ll publish it.

In the end, maybe professional jealousy is the root cause of my underlying frustration. I’ve submitted well-written articles to the NY Times op-ed page before and they were denied. But I take solace in knowing that there are parrots around the world that would rather line their cages with my articles rather than this ridiculous piece the NY Times decided to publish.