Botox, Xeomin or Jeuveau during pregnancy and breast feeding 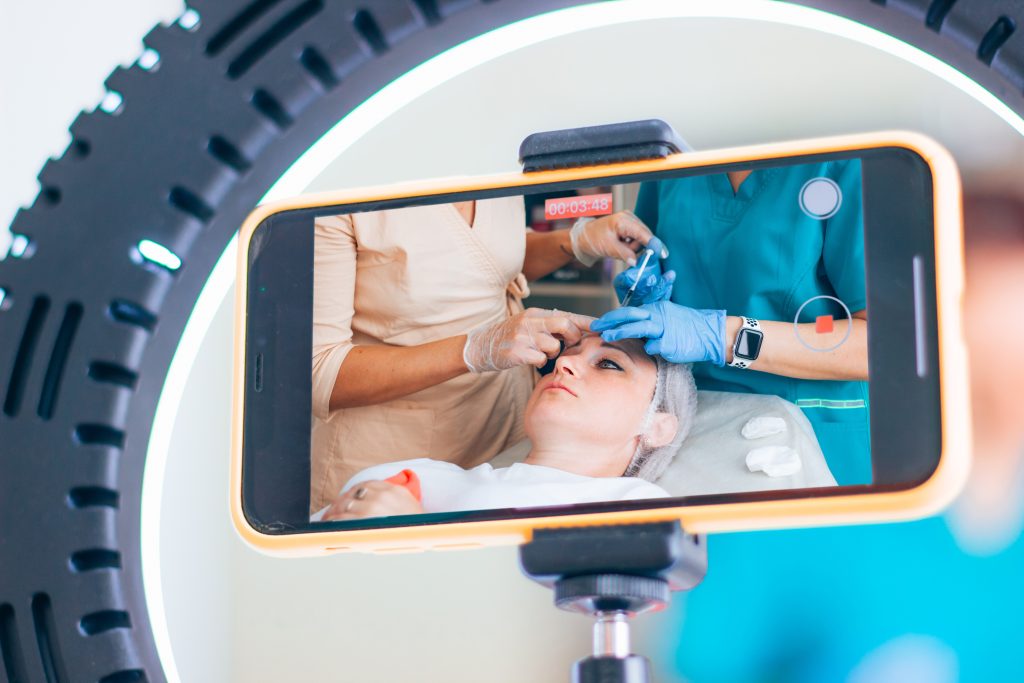 First off, thanks to Professor Emily Oster for the inspiration behind this article. In over 1000 articles I’ve written for this site, I’ve never directly tackled the issue of botulinum toxin (the active ingredient in the popular anti-wrinkle injections behind BOTOX®, XEOMIN® and Jeuveau® (#newtox)).   I did write about this topic, albeit tangentially, in […] 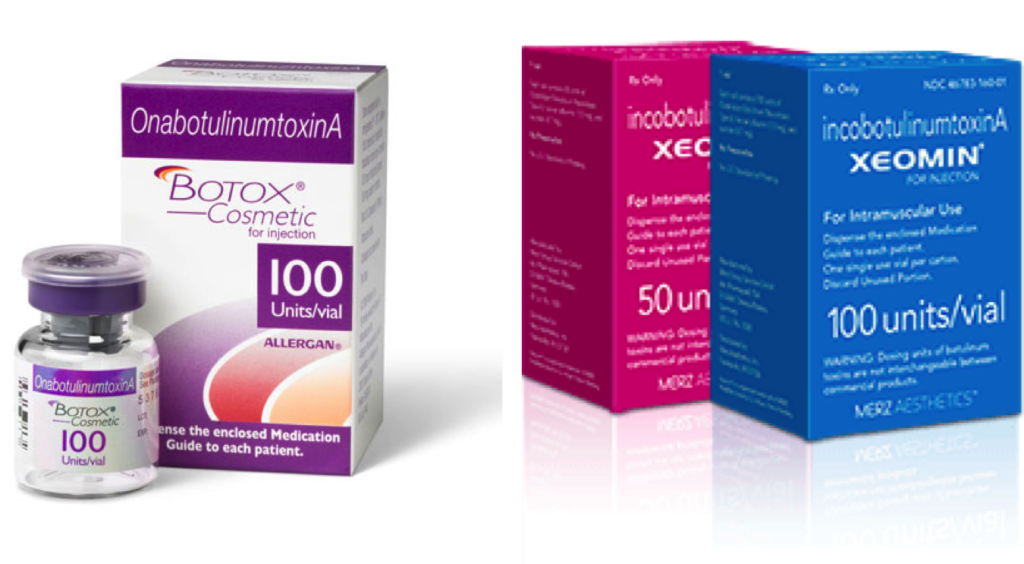 Is Botox plastic surgery? Plastic surgery is a wide ranging field. A plastic surgeon in training can enjoy one aspect of the field when they start, and go in a totally different direction when they finish training.   The major categories include reconstructive plastic surgery, pediatric craniofacial surgery and cosmetic plastic surgery. Cosmetics is further […]

The image above says it all! Join us next Wednesday, November 20th, 2019 for a Botox LIVE seminar and demonstration at The Caviar Co! Yes, caviar will be served!   Botox LIVE Event! Dr. Kaplan will be on hand to give a short presentation on Botox and fillers. Greg, the host of 99.7Now Big Bay […] 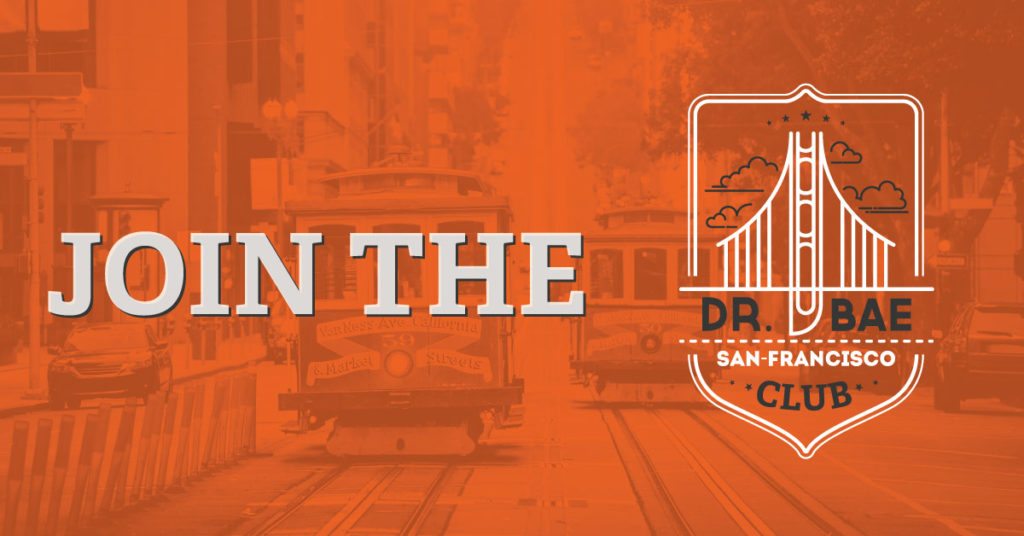 Join the Bae Club (aka Club Kaplan)! For those of you not aware by now, Dr. Kaplan goes by Dr. Bae on social media! As silly as it sounds, this online persona has taken on a life of its own. He’s still the same person regardless, but being Dr. Bae in the Bay Area just […] 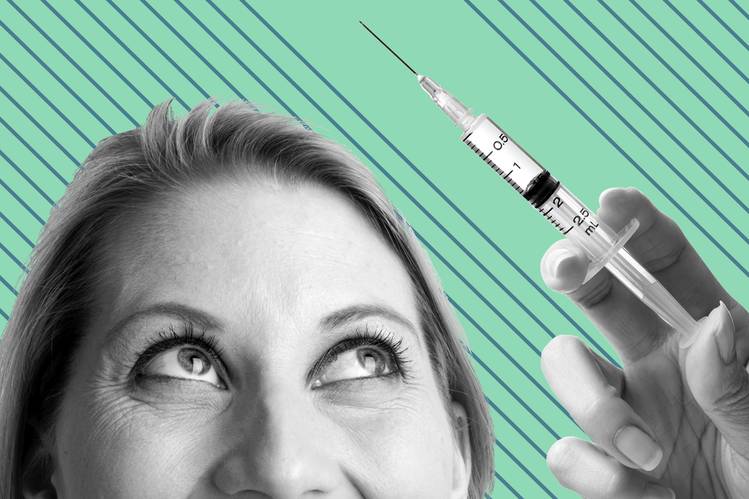 This recent Wall Street Journal article highlights the increasing competition in the neuromodulator market. A neuromodulator is the fancy term for a chemical used to relax facial muscles, thereby reducing wrinkles, ie Botox! In most industries, when you have more competition, that benefits the consumer by forcing lower prices. Will these competitive forces cause Botox […]

How to make Botox last longer? Triple the dose!

Patients often ask me how they can make their Botox last longer. In other words, how can they make their facial wrinkles stay away for more than three to six months. And not just the typical lines treated with Botox like in between the eyebrows. But also the forehead lines and crow’s feet. Well, here’s […]

What are the dangers of Botox injections?

Non surgical treatments to stay looking young are all the rage right now, in the past and future. And of those non surgical treatments, Botox to reduce wrinkles, is the most popular. But what are the dangers of Botox injections? And when referring to Botox, this includes all so-called neuromodulators like Botox, Xeomin, Dysport and […]

Many know of the benefits of Botox/Xeomin for several facial areas like here, here and here. And while many consumers are familiar with treatment of the crow’s feet (the lines to the outside of the eyes), they’re not as familiar with the under eye wrinkles. Even if you’re young, these lines can show age even […] 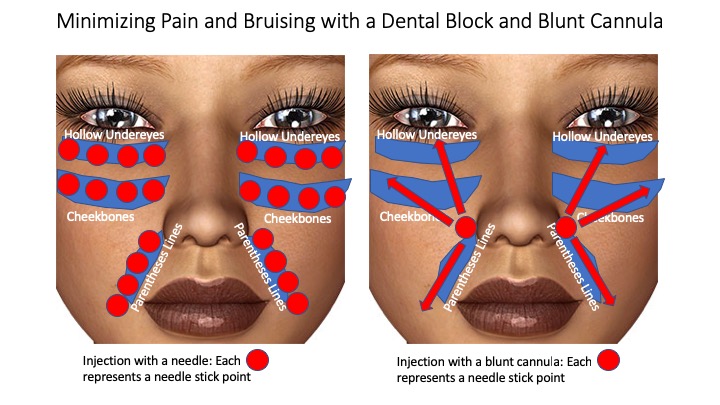 I recently gave a training for a group of healthcare providers on behalf of Merz. As a paid consultant, I teach doctors and nurses how to use three Merz injectables: XEOMIN® (similar to Botox for reducing wrinkles), Radiesse® and Belotero® (fillers) to fill in superficial or deep lines due to a loss of collagen.   […] 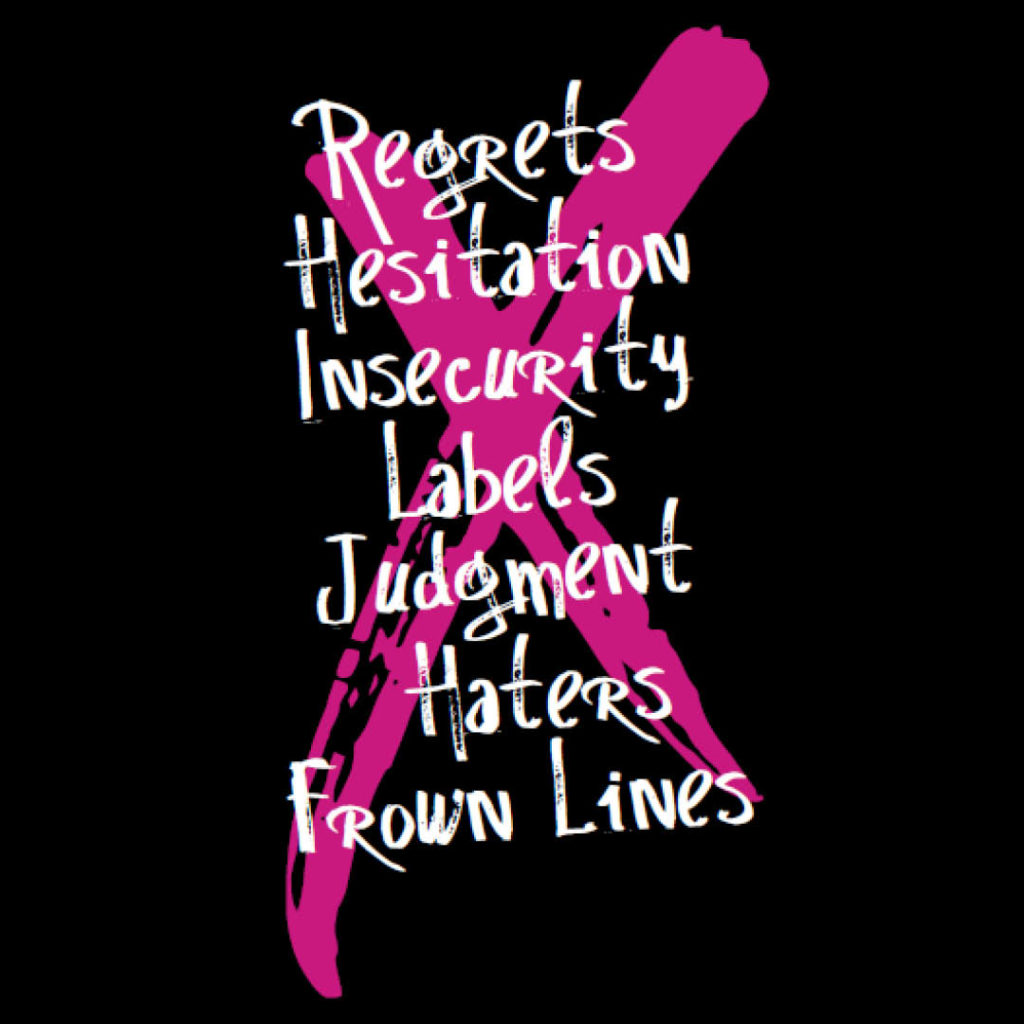 Merz, the makers of the BOTOX® Cosmetic competitor, XEOMIN®, released their later haters campaign recently. It’s a pretty interesting spin on the whole empowerment movement.   Later haters! In the past, getting botulinum toxin (ie Botox), was considered taboo. Women were embarrassed for friends and family to know they were getting treatments to minimize wrinkles. […]

This Gummy Smile Treatment is Amazing! 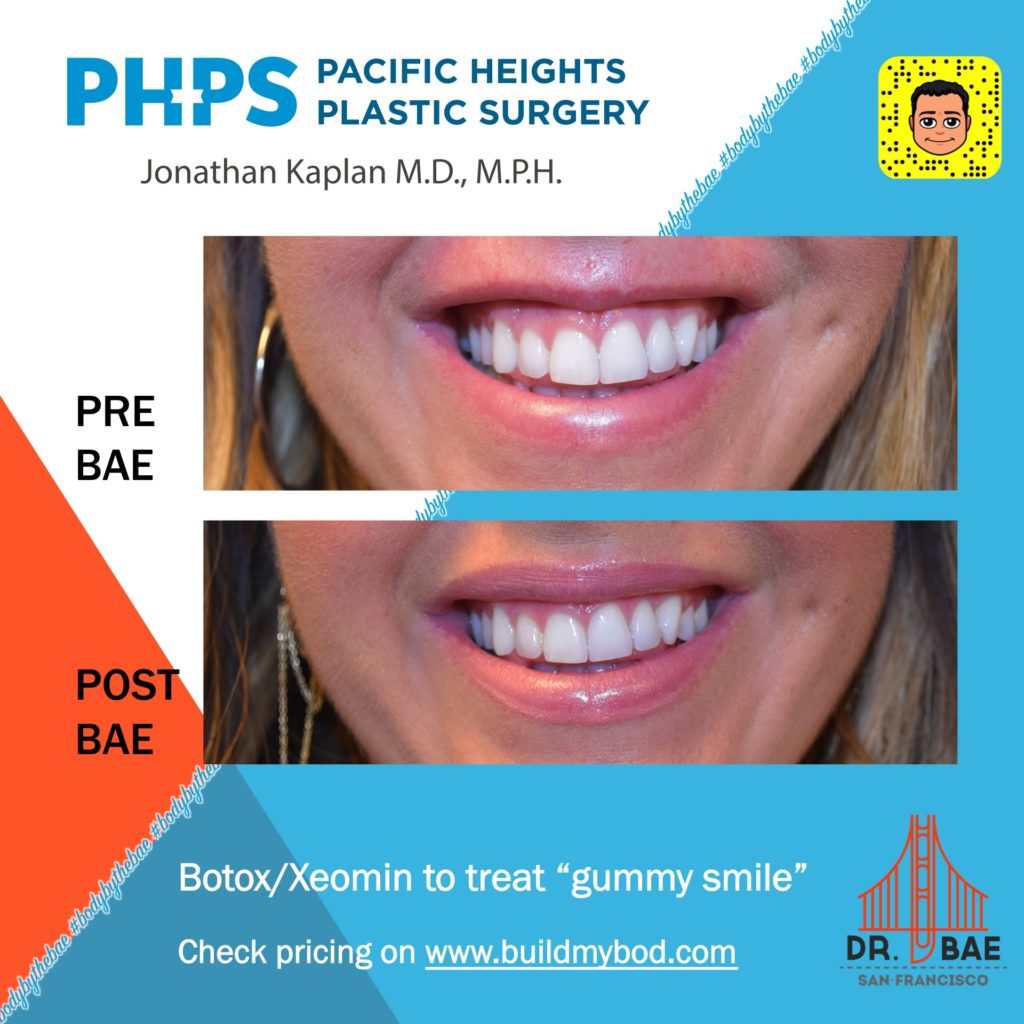 One of the more unknown benefits of Botox is for gummy smile treatment. A gummy smile is the result of smiling that moves the upper lip enough to reveal the gums, more than one would like. In addition to lifting the upper lip, the lip also thins out, further revealing the gums.   Gummy smile […]

Two Myths about Botox and Xeomin

With every new patient I see, whether they’ve had Botox or Xeomin elsewhere or they’re “virgins,” they always reference the same myths about Botox. It’s not their fault. When patients read the same bad info online or hear the same bad info from their friends, it’s not surprising they start to believe it.   Myths […]