To shave or not to shave…before surgery?! 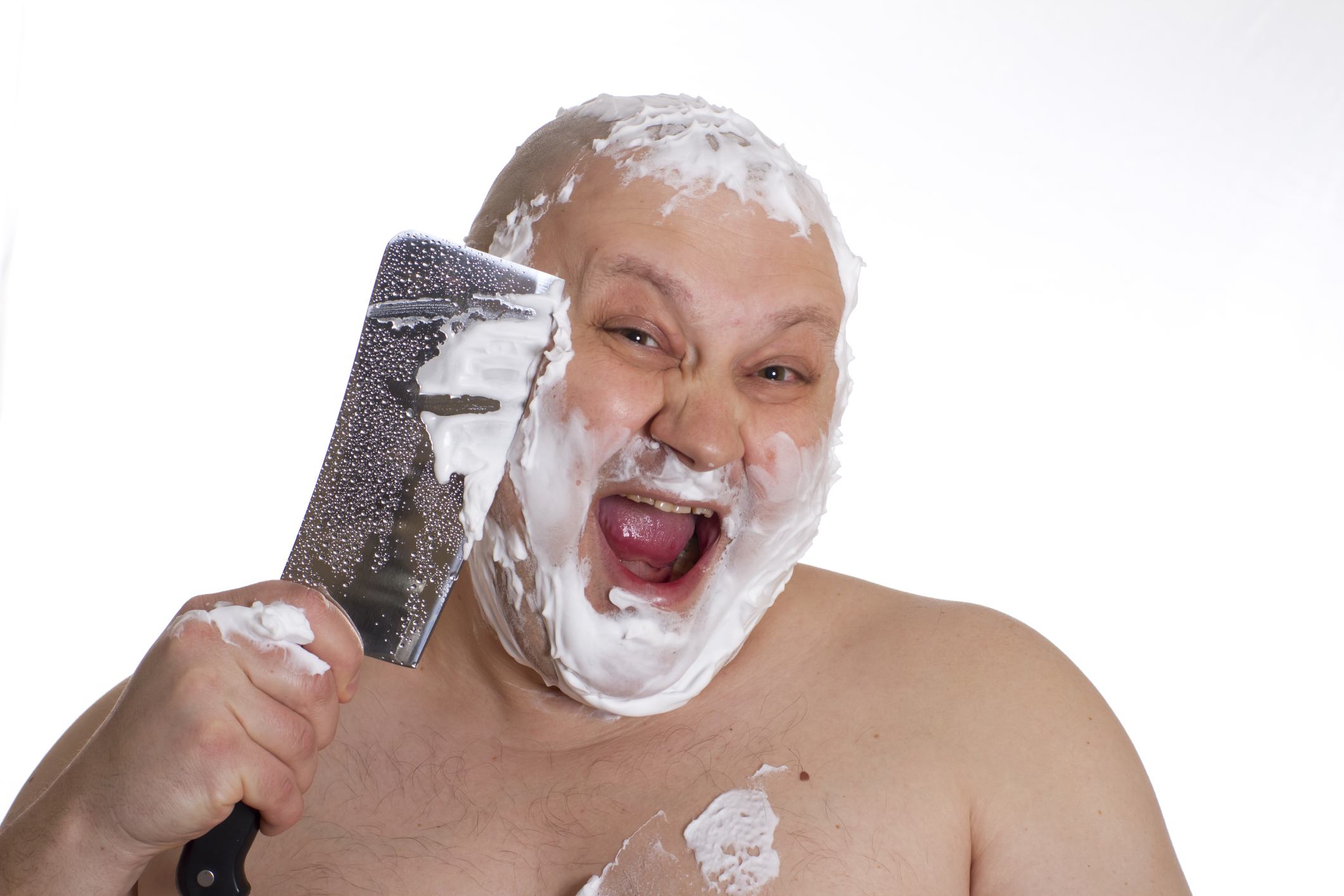 While common sense would suggest shaving before surgery would get rid of bacteria, it might make it worse. Consider these scenarios. For an operation on the face or neck, do you shave your beard? An operation on the lower abdomen, do you shave the pubic hair? This is an ongoing debate in operating rooms across the country. So what’s the best way to go?

Why you shouldn’t shave before surgery

In preparation for surgery, a patient or their surgeon, may suggest shaving the operative site. This could be to clear the area for the future incision. But in many cases, the reasoning has to do with infection risk. Aside from the skin having bacteria, there is also the risk of bacteria clinging to facial or body hair.

So shave the area in question ahead of time, right? Actually, no. According to this NY Times article and the Centers for Disease Control and Prevention,

“…surgical site infections are a leading cause of complications among hospital patients, accounting for nearly one out of five health care-associated infections and thousands of deaths annually.

A study published in the journal Spine looked at a group of patients having spinal surgery and found that while postoperative infections were low over all, they were more common among patients who were shaved for surgery than among those who were not. The reason, experts say, is that shaving with a razor blade causes microscopic nicks in the skin that can become bacterial breeding grounds.

In its guidelines for preventing surgical site infections, the C.D.C. recommends that hair not be removed unless it will interfere with the operation. When shaving is necessary, electrical clippers should be used.

One study showed that patients with shaved incision sites had a 5.6 percent rate of infection, compared with a rate of less than 1 percent among patients whose hair was removed with clippers.”

You could read this two ways. Don’t shave before surgery or if you do, shave with an electric razor to avoid nicks in the skin.