How I became a sex reassignment surgeon podcast 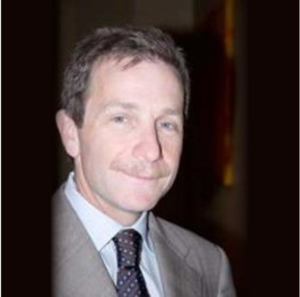 This subject, by its very nature makes for an interesting podcast. Dr. Toby Meltzer is a sex reassignment surgeon in Scottsdale, Arizona. In the first part of our two-part series on his life and work, we discuss how he arrived at this specialization.

Dr. Meltzer finished his general surgery residency at LSU New Orleans at the famous Charity Hospital. Thereafter, he went to Michigan for his plastic surgery fellowship. Surprisingly, he was never exposed to sex reassignment surgery during his formal training. But because of his fundamental knowledge in plastic surgery, he learned about sex reassignment surgery from two retiring surgeons at the University of Oregon where he initially practiced after finishing his fellowship.

He discusses how his practice grew in the early ’90’s along with the burgeoning internet and chat rooms, even before Google existed! Something as seminal as creating a better clitoris during the male to female sex reassignment surgery really helped put him on the map. A better positioned clitoris allowed for a more erogenous experience in these male to female patients.

To hear more surprising insights, including why tech-saavy software engineers were his first patients, listen to the podcast below.

How I became a sex reassignment surgeon podcast

To learn more about Dr. Meltzer, he can be found at tmeltzer.com.

Listen to more of the BuildMyBod Health Podcast by clicking here.